Rejecting commission in the CPS model

Few words about the CPS model

For the above reason, the Cost Per Sale model is very attractive from the perspective of the advertiser, as it does not carry the risk of incurring promotion costs, which is not effective. The advertiser shares the commission when they earn.

In order for such cooperation with publishers to develop, it must be equally attractive from the perspective of the publisher. That’s why it’s important to know when an advertiser has the full right to refuse an ad commission and when not. What is in line with the cooperation agreement with the publishers and affiliate network, and which cases are an abuse of the opportunity to refuse accrued commissions for sales.

Directly connected to the by advertiser – client relationship, i.e. the reasons for rejection related to the customer’s order realization through the store.

Indirect affiliation related to the advertiser’s store – the publisher relationship, that is all other reasons, due to which the advertiser decides to refuse the commission assigned to a specific publisher.

Transactions are most commonly rejected for direct reasons, they will be:

In the aforementioned cases, the advertiser may refuse the transaction. In accordance with the contract, in the CPS model, they settle for the sales results. Then they share the commission with the publisher when the customer pays the order. Also, when they do not not return it within the set time.

It happens, however, that the client ordered several products but several of them sends back as a return. So they gives up a part of the order. The publisher then still has a percentage of the actual sales value. Since the advertiser can not edit the value of the order individually in the webePartners system, in such a situation, please contact the program’s supervisor or the Customer Service Office and report the correct value of the order.

Indirect reasons for rejections – other sources of traffic.

Google Analitics provides a lot of data, also indicates the source of traffic from which the order in the online store originated. However, it should be remembered that GA will never take into account the basic principle of the affiliate program. That is the lifetime of 30-day cookies. What does it mean? The user redirects the cookie to the advertiser’s store. And, if they placed an order in this store within 30 days of its validity, the affiliate system correctly commits the commission to the publisher’s account.

Google Analitics does not take into account the lifetime of partner program cookies. So, the visit of each user who entered the advertiser’s store from the affiliate link… Then left the store and returned to it from another source… It will be assigned by GA to other traffic sources, such as:

Referal. Here the situation is analogous, except that the transition to the store came from some external service (e.g. Ceneo). The user first walked from the affiliate link, left the store. Then, after a few minutes, hours or days, entered a different service, from which the redirection finally made the purchase.

Direct. Again, similar situation, except that the user who first came to the store from the affiliate link, left it, and after a few minutes, hours or days, entered the name of the store directly in the search engine and made a purchase in it.

Social media. It often happens that users return to the store through their profile, for example on Facebook, where they will display the advertisement of the store. If the order has been counted in the affiliate system, there is no doubt that the user’s previous visit to the store was from the affiliate link, even though GA shows a different source of traffic.

The above sources of traffic included by Google Analitics are not grounds for refusing the commission charged to publishers. The Last Click Wins rule does not work for the above examples.

An advertiser may apply the Last Click Wins policy if they work with two or more affiliate networks. This means that the order is awarded to the network from which the last affiliate link was clicked. For example, if the client clicked on the link from network A and dumped the cookie, and – some time later – clicked on the network link B, then for it the transaction will be accepted. Although, it will appear in one and the other system. In this case, simply, the first-come-first-served principle does not work, it’s just the opposite! 🙂

The Last Click Wins principle aims to protect the advertiser so that they do not pay publishers twice for one completed order.

Many on-line stores have signed contracts with a wholesale customer who orders larger quantities of goods than the average consumer. Wholesale orders can also, by accident, be assigned to the publisher if they click on the affiliate link. You can reject such orders if your cooperation with a given wholesale customer is properly documented.

You can reject transactions when:

You cannot refuse a transaction when:

Monetization on Instagram – how to generate income from affiliate links

END_OF_DOCUMENT_TOKEN_TO_BE_REPLACED

How to make money on Facebook – examples of using affiliate links

END_OF_DOCUMENT_TOKEN_TO_BE_REPLACED

Affiliate link – what is it and how to use it?

The affiliate link allows you to advertise products on your pages in a creative and a not so obvious way. When you begin your adventure with affiliation, pay special attention to this link, because it…

END_OF_DOCUMENT_TOKEN_TO_BE_REPLACED

How to earn money on YouTube – monetize even a small channel

Nobody needs much convincing anymore that earning money on YouTube is possible and – in fact – you can earn a lot of it. More and more of the youngest Internet users dream of becoming…

END_OF_DOCUMENT_TOKEN_TO_BE_REPLACED 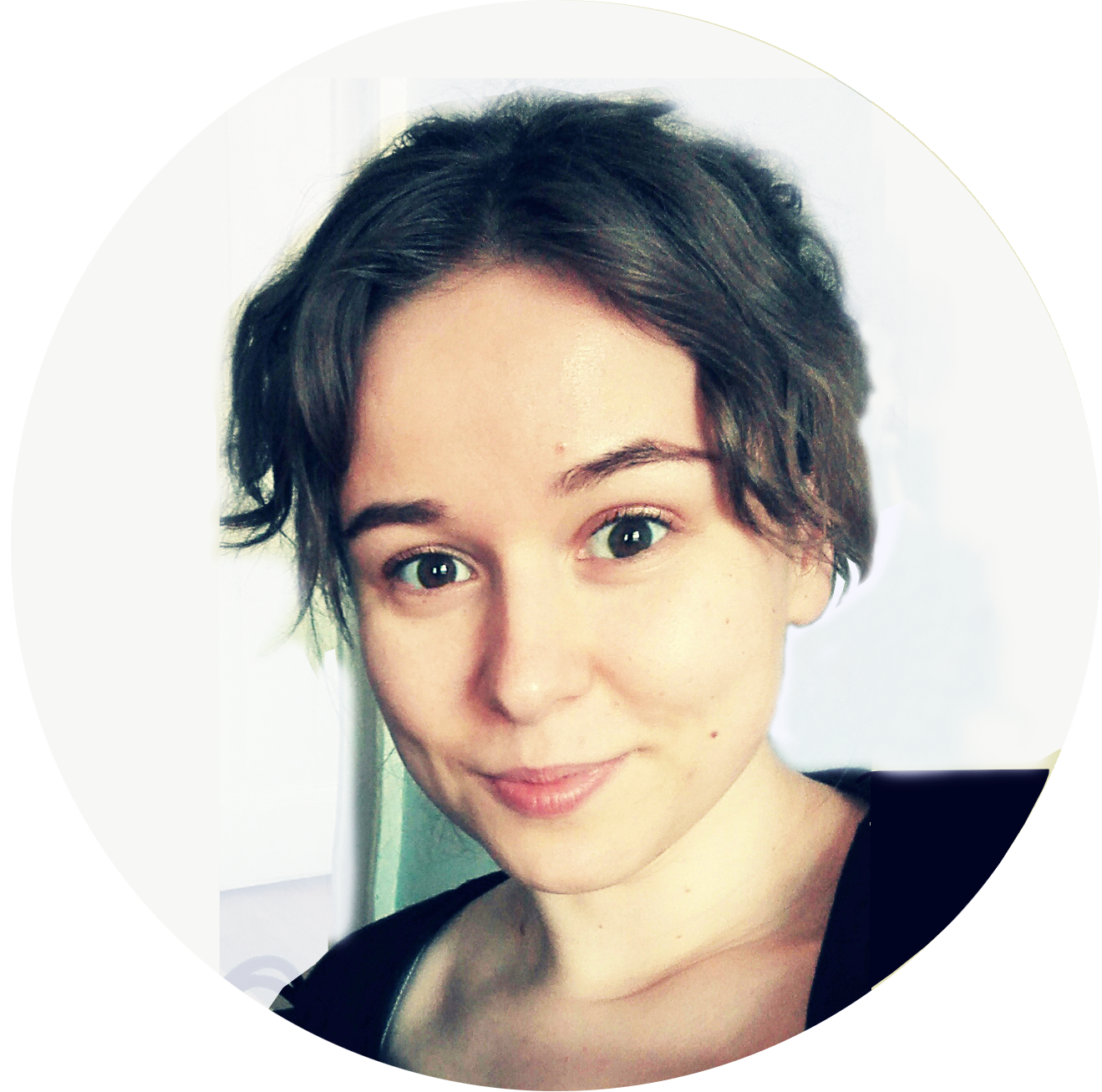